YES!!!we have bricks going up. Finally! We decided to go out to the house today instead of tomorrow. We were just getting ready to go when Erin noticed the bricks had started going up in the front. There is also some more new wiring in the house along with strange markings on the concrete floor that we tried to figure out, to no avail. At least we have signs of progress. 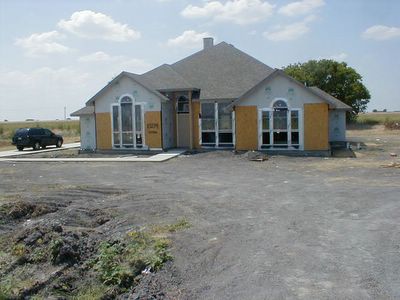 We also now have a driveway and sidwalk 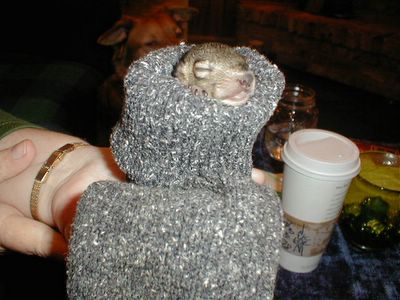 Here's his(or her...really hard to tell when they are this little) close up. Poor baby died later that night. I think it bummed everyone out. 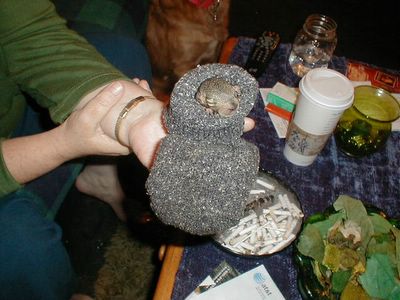 The baby squirrel that Daniell found. 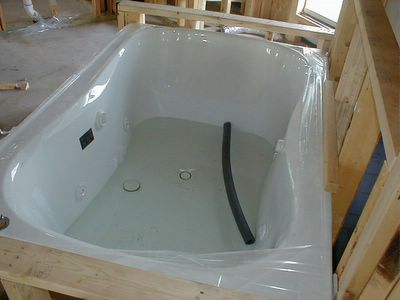 At least it doesn't leak 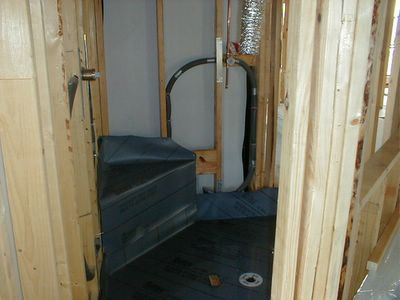 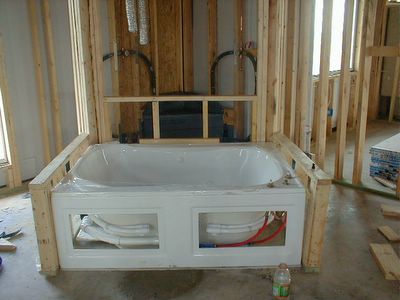 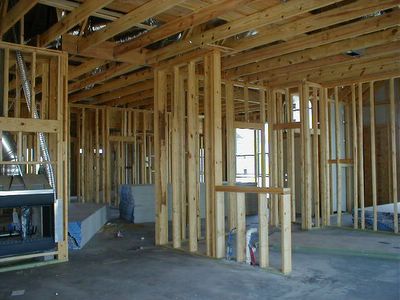 Baby walls!!!!pretty soon they will be standing up-right 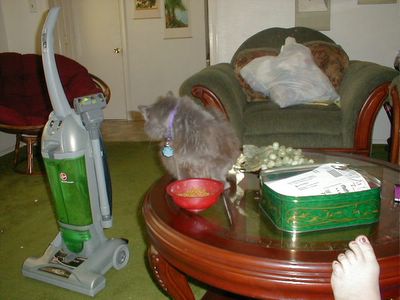 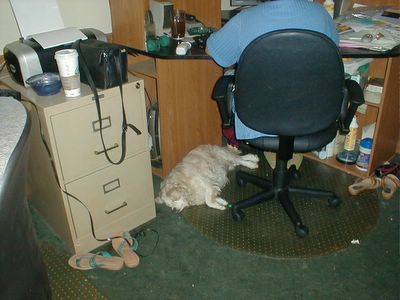 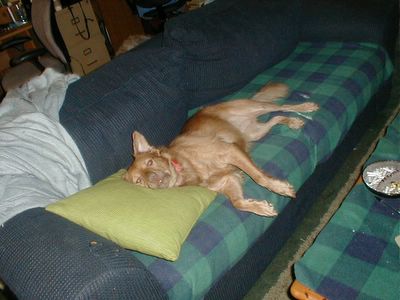 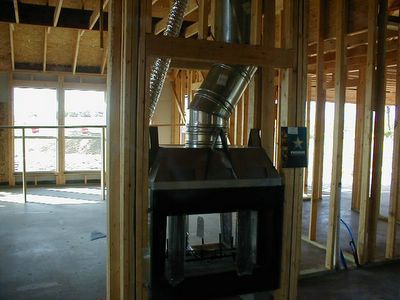 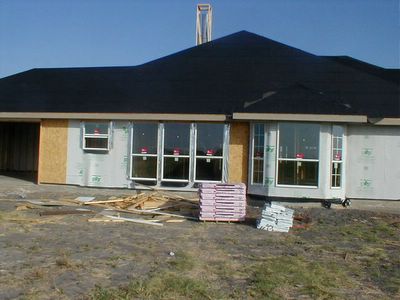 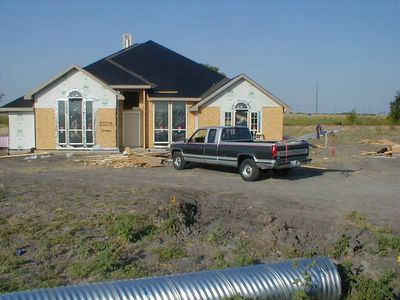 the house a couple of weeks ago

Here are the last few weeks of pictures from the house.....not a whole lot to be seen. They have put in a lot of wiring, and the air handlers. Also bath tubs in both bathrooms and the double shower in the master bath. Hopefully they will be putting up bricks soon.

I have also included pics of the critters. And the baby squirrel that we rescued ( a little too late unfortunately).
Not much more to talk about so, till next time, same time, same station...yada, yada....you know the rest. 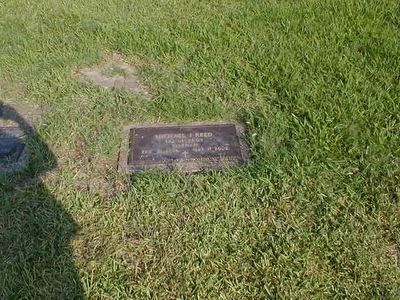 I also finally paid a visit the Restland and Mikey. Took me 4 years to get to where I could handle it. 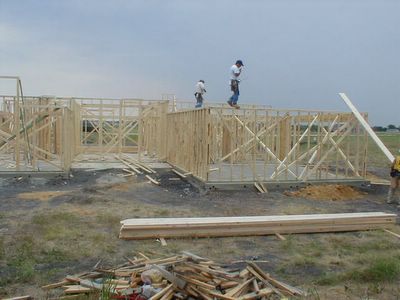 The back straight on. 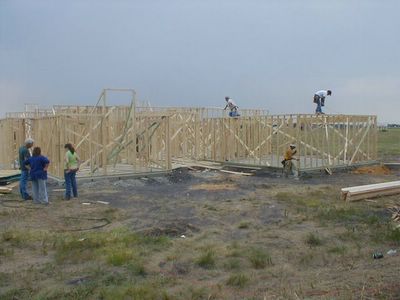 This is the back. 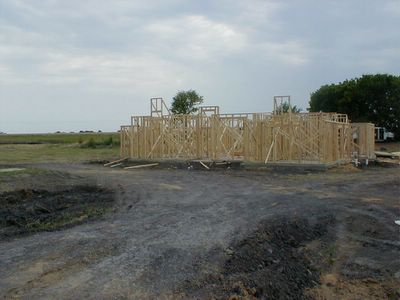 side view (or kind of on an angle anyway) 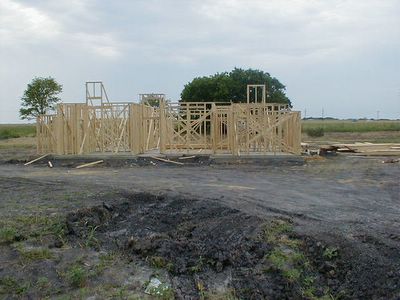 This is the front view 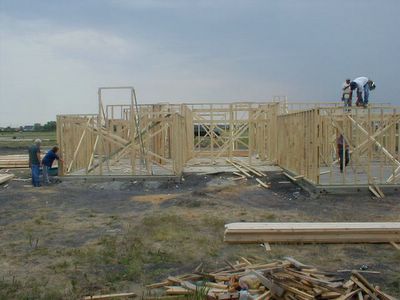 We went this past week-end and found a slab and framing....we were shocked. We expected maybe the slab. 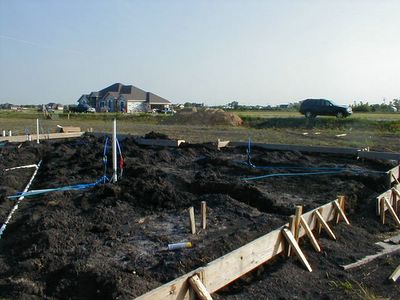 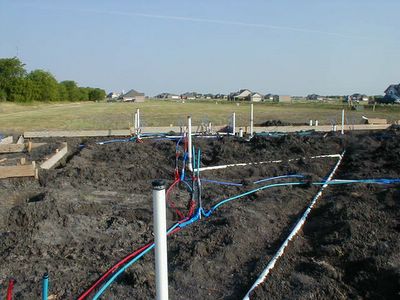 Hot dog!!!...the first of July we have plumbing 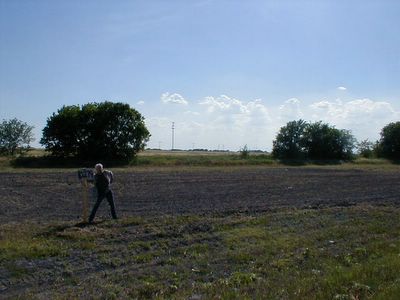 Yep! thats Sam....he sure does think he is all that...lol 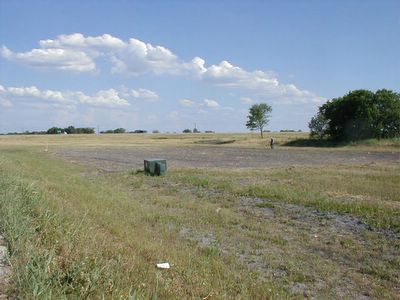 // posted by Dawn @ 5:27 AM (0) comments
We finally have some progress on the house...as you can see from the pics. Thought I would post some for everyone to see. Although it is hard to tell what is were with just the framing, we managed to figure out where everything was gonna go. I really seems small when just the framing up, but the durn thing is biogger than the house I currently own by about 500 sq. feet. and that is a lot more space. I will have a work room of the garage that is heated and air conditioned. there is also a small room off of the kitchen that was supposed to be a 3rd bathroom that I had made in to a storage room. It has 4 bedrooms, formal living room and dining room. Family room, two baths (wait till they get done with the master a jetted tube and a double walk in shower!!!) breakfast nook, kitchen, patio and 2 car garage. Big house. Am looking forward to watching it come together.
I am working again. For the same security company doing payroll and admin junk. I don't have to go in every day and I can go in when I want to, which is great.
I also had a total hysterectomy the 26th of June. They also "tacked" my bladder back where it belongs...(I am not sure what the medical term for that procedure is). That first week I was like "my god! what have I done!" all of the info I could find on the internet never mentioned squat about how painful it is. My legs hurt like crazy and codine didn't even touch it. Of course, they practically hang you up like a sideof beef for this procedure. And guess what, phantom uterus pains!....Oh yea, they didn't warn about that either. I never had a cramp in my life until I got rid of all the plumbing and if that is what they feel like, I sympathize with all you women out there that have them. Almost worse than labor and to have that once a month, I can only imagine. The Dr. still has not released me for anything but light duty. No bending stooping, standing, sitting for long periods, not lifting anything heavier than my cat (15 lbs., yes he lost some weight.) no lifting anything over my head, but I can do some yoga which I have started. Oh, and I can ride my exercise bike for short periods. Which of course is going to be a pain as it is moving into the garage as we get ready to put this house back on the market. (The garage is not air conditioned and is hotter than hades even with the door open.)
I am finally getting to where I can sit longer than 15 minutes at a stretch and the pain in my legs is gone. The phantom pains have almost stopped as well. And since they have put me on hormones, my mood is a lot better. Add hormones and anti-depresants together and you could probably cure the world...lol. I also have a new site at http://www.myspace.com/outrider323. Come on by or send an invite.
Anyway, thats all thats new here. 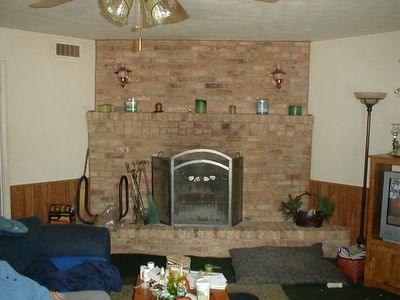 fire place in the den 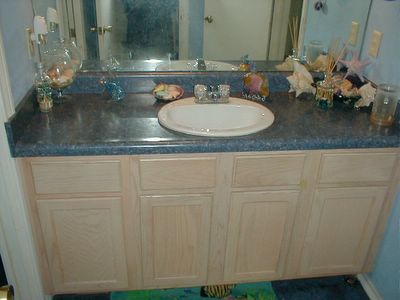